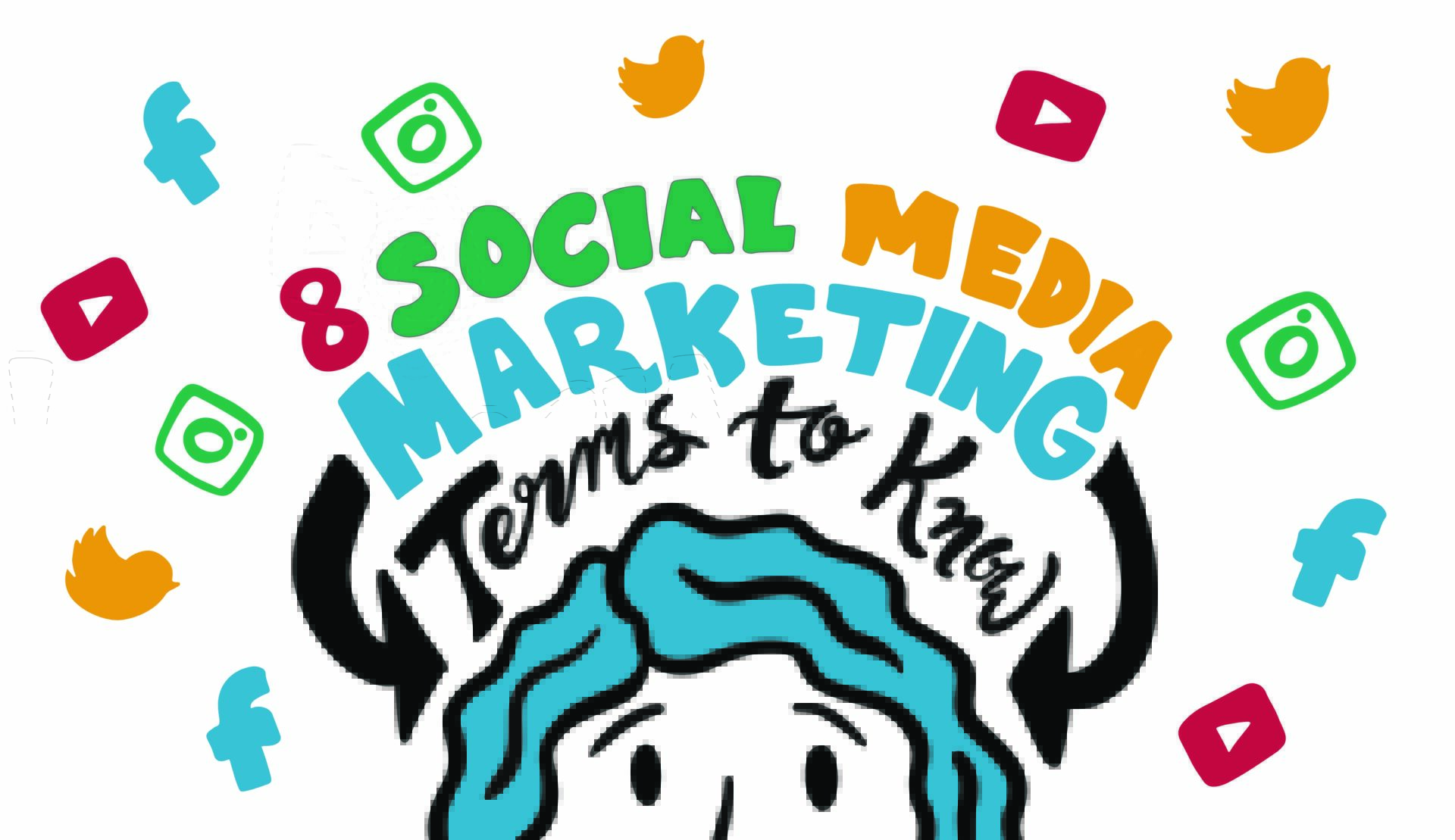 The features and functionality of social media are constantly changing. A new platform is introduced every day — at least it feels that way!

Even the most savvy social media users have a hard time keeping up. But you know social media is a must-have in your digital marketing strategy.

Digital marketing jargon can be confusing and overwhelming to learn. We’ve written the meanings of 8 social media terms we use at Sigl Creative in the context of digital marketing.

On our blog, we talk a lot about “audience” when referring to prospective and current customers. But your audience on social media is anyone seeing your content. This includes followers and anyone else who sees and engages with your posts on socials (our shorthand for “social media platforms” at Sigl Creative!).

Reach is a measurement of how many people have seen a social media post. Even if a user sees your post several times, they’re counted once in the total number of reaches.

Reach is an important metric because it indicates the size of your audience and measures your growth in brand awareness over time. The greater your reach with every post, the better!

The number of impressions a post receives tells you how many times your post has appeared in users’ social media feeds. (A “feed” is another social media term that refers to the stream of content users see — it can also be called a “timeline” or “homepage”.)

Impressions and reach are often confused, but there’s an easy distinction:

Do you see the difference? A single user can view a post multiple times. Each view counts toward the total number of impressions, but the reach only increases by 1.

A “boosted post” is similar to an ad. It’s a post you’ve spent money on to increase its reach. The reach increases with the amount of money you spend. You can also define your target audience so you reach the people most likely to respond to your call to action.

What does it mean that people “engaged” with your post? Social media platforms use different metrics for engagement so comparing engagement rates across platforms gets complicated. But “engagements” can include comments, shares, likes, reactions, and more.

Also known as “split testing,” A/B testing is a great way to determine which posts get the best engagement rates and why.

When you do an A/B test, you run two social media posts at the same time and change one element — the headline, call to action, image, or something else. The post with the highest engagement rate tells you which element users are more likely to respond to.

Pay per click (PPC) is a digital advertising term. When a social media platform offers “PPC”  advertising, this means you’ll only pay for the number of clicks your post receives.

PPC marketing can create a huge return on investment if done well. If you pay $2 for a click but sell a $200 product almost every time, the profit certainly outweighs the cost of PPC advertising on social media.

Twitter started the #hashtag trend. Hashtags are a way to connect your posts with similar posts on the same subject or a trending topic. When a topic is “trending” on social media, this means a lot of people are talking about it, and social media platforms usually feature “trending topics” prominently on users’ feeds.

Hashtags are a great way to increase reach and brand awareness. You can also utilize hashtags for marketing purposes since they give insights into what your audience is talking about or what competitors are doing to expand their reach.

We know social media jargon can bog you down, but knowing these 8 terms will help you get started on your digital marketing strategy. There’s also some overlap between these and terms related to email marketing paid advertising. You can visit the blogs we’ve written about those terms here and here for a refresher.

If you don’t have time to learn the ropes of social media marketing, our team at Sigl Creative is here to help. Schedule a call today, and let’s talk about a strategy to increase your brand awareness on the digital platforms that best suit your business.